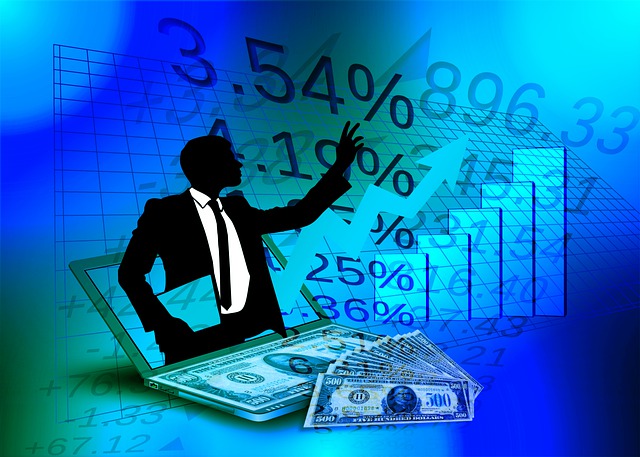 Trendlines, RSI, candlesticks, volume comparisons, moving averages, MACD, Bollinger Bands® and others are popular technical indicators that many traders use to predict the future movement of a stock’s price.

Let’s look at the stochastic oscillator, a technical indicator that traders often use to plot when evaluating a stock.

The stochastic oscillator measures the momentum of a stock’s price. This gives the trader an objective measurement of price momentum.

Stochastics tells us how strong or weak the current closing price is compared to the previous high and low over a set period of time. 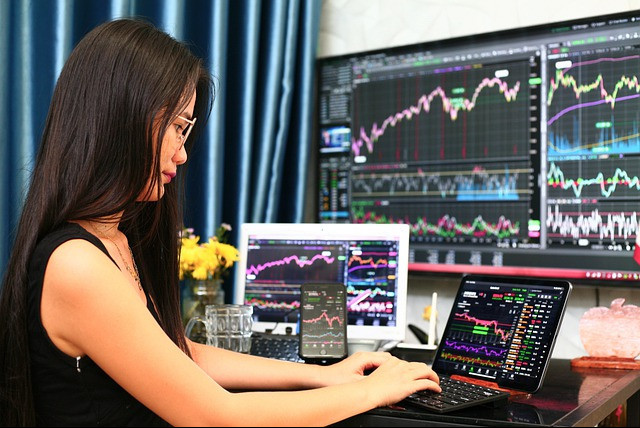 “Oscillator” indicators show the strength or weakness of a stock movement in its current direction. Their plotted lines cycle up and down as conditions change.

You may be familiar with other oscillator indicators, such as the Relative Strength Index (RSI) and the Commodity Channel Index (CCI). They point to overbought and oversold conditions.

Stochastics are very similar to the Relative Strength Indicator. Lines are plotted below a stock chart. Stochastic lines oscillate between 0 and 100, indicating an overbought or oversold condition.

A value above 80 is considered an overbought area, and below 20 is considered oversold. As with any technical indicator, we stress that this oscillator by itself is not a sole indicator of an entry or exit point in which to make a trade.

When the stochastic line is in the overbought area, it doesn’t necessarily mean “sell.” It may be indicating that the current uptrend is continuing.

How to Use the Stochastic Oscillator

The stochastic indicator is comprised of two lines:

• The faster moving average line is the stochastic indicator line itself, called %K.

• The slower moving line is the “signal” or “trigger” line, called %D, which is the 3-period moving average of %K, producing a “smoother” line than the fast-moving %K line.

The relationship between these two lines can tell us about the strength (or “momentum”) of a current move in a stock’s price. When the stochastic line is below the trigger line, momentum is on the downside.

When the stochastic line is above the trigger line, the momentum is to the upside.

The gap or distance between the two lines is also an important indicator. When both lines are close together, momentum is low or nonexistent. A widening gap tells us that momentum is increasing.

The best buy/sell signals come AFTER the stochastic line hits the extreme overbought/oversold area, so look for a crossover of the stochastic and trigger lines. 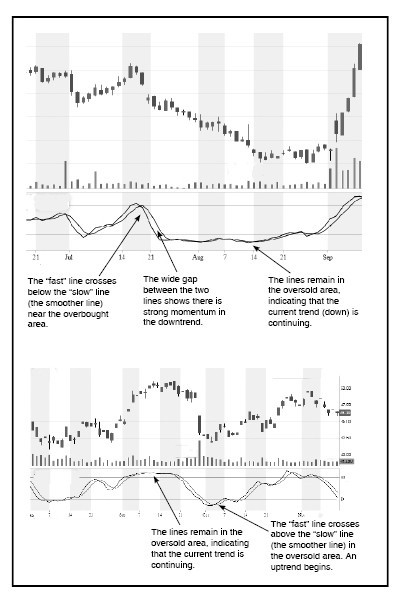 Many stock charts allow the user to make custom settings between the “fast” and “slow” plots. Low values create an over-sensitive indicator.

A lot of signals will be generated, but there will be a lot of choppy, jagged lines (“noise”). High values decrease sensitivity, resulting in a smoother line and less signals.

Swing traders want less noise, and the default values assigned by a chart program are fine for most strategies.

• When %K line crosses above the %D line, it is a bullish setup.

• When %K line crosses below the %D line, a reversal may be in the works.

• Ignore %K and $D crossovers between 20 and 80. They do not signal a buy or sell point, but may indicate a continuing trend.

• A sell signal occurs when the oscillator is above 80 and then crosses back below 80.

• A sell signal occurs when the two lines cross each other in the overbought region.

• A buy signal occurs when the oscillator is below 20 and then crosses back above 20.

• A buy signal occurs when an increasing %K line crosses above the %D line in the oversold region.

• Momentum always changes direction before the price does, said stochastics founder George Lane. He suggested visualizing a rocket going up in the air, and before it can turn down, it starts slowing down. In the same way, momentum can change ahead of a change in price direction. 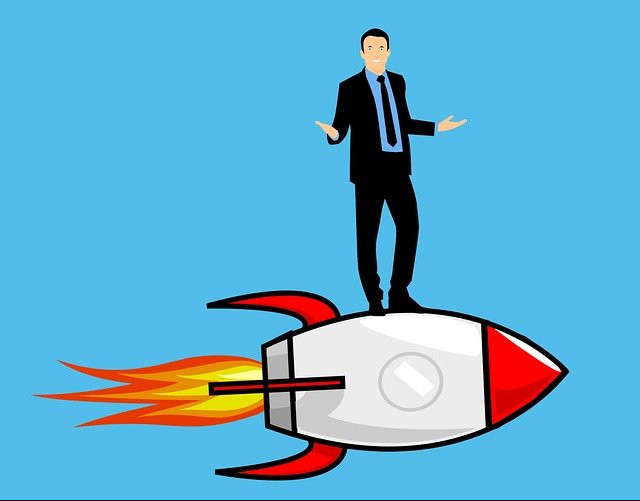 1. Look at a stock’s 200-day moving average to identify the long-term trend. Then you won’t be fooled and whipsawed into buying or selling as indicated by stochastics.

2. Check to see if there are any support or resistance lines that may affect the current trend, and possibly stop it.

3. See if the stochastics indicate an overbought or oversold condition.

4. See if and where the two stochastic lines cross over each other.

A Stochastic and Candlestick Setup

If you see a bullish candlestick while stochastics show price is in an oversold territory, there is a high probability of an uptrend forming.

If you see a bearish candlestick while stochastics show price is in an overbought condition, you’re likely going into a downtrend. 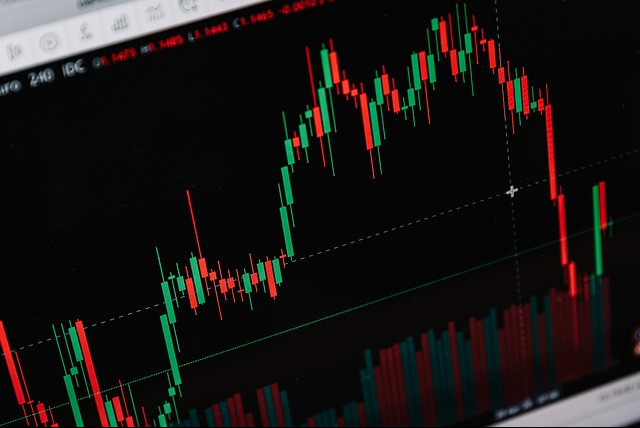 However, don’t be tempted to fill up your screen with a bunch of indicators. Using too many indicators or not knowing which indicators to use in combination with each other can be confusing or lead to false signals. 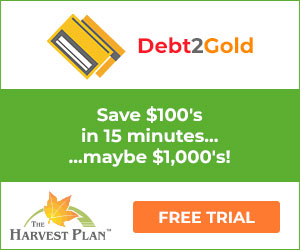 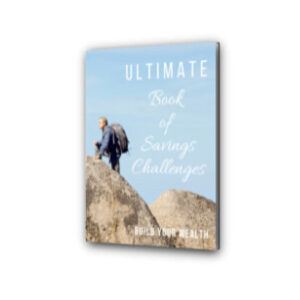